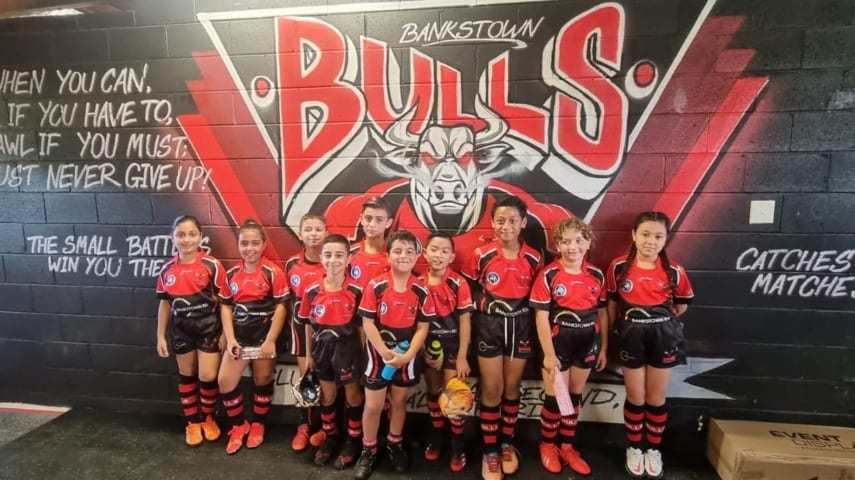 As part of the Canterbury-Bankstown District Junior Rugby League’s 100th year anniversary the Bulldogs Rugby League Club profiles each of the 12 member clubs.

The video also focuses on the Bulls promotion of Girls Rugby League and the new home dressing facilities that the club with money saved in the previous three years in conjunction with a generous grant from Ms. Tania Mihailuk MP, has been able to invest back into the betterment of the club’s players and future.

Thanks to our major sponsor Bankstown RSL Club and all our Sponsors for their support of the club in 2021.

Click HERE for more about the Bankstown Bulls history.

Be part of the Bankstown Bulls in 2022 whether you want to play, coach or volunteer